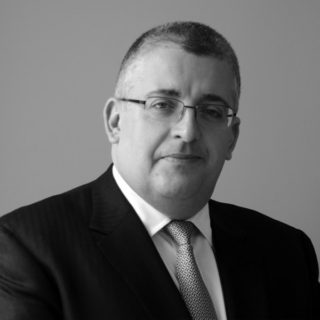 Euromines is recognised as the representative body of the European metals and minerals mining industry. Mr Rachovides is the first person to serve a third term as President since his election in 2012. Over the last 25 years he has also been a Director, Executive or Chairman of Natural Resources companies in several countries. He also spent 11 years at the European Bank for Reconstruction and Development (EBRD) and has been involved in a wide variety of projects in Europe and the Former Soviet Union. He has also delivered articles and presentations for Euromines, the LBMA, the World Gold Council, the CBI, PDAC, the Mining Journal, and many other bodies.