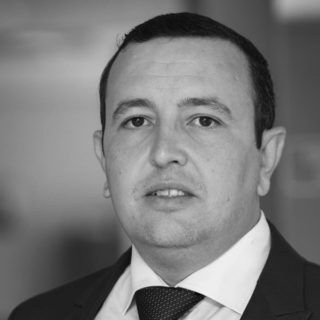 Ivan Mitev has been the Executive Director of the Bulgarian Chamber of Mining and Geology since 2018. He is Individual member of the International Society for Rock mechanics and Rock Engineering, member of Chamber of Engineers in Investment Planning, the Scientific and Technical Union of Mining, Geology and Metallurgy, the Technical and Economic Council at the Ministry of Economy and the Expert Advisory Council on the issues of geoprotective activity of Bulgaria under the Minister of Regional Development. He has been a lecturer at the University of Mining and Geology “St. Ivan Rilski”, Sofia, Department of Underground Construction, since 2012. In 2019 he defended his scientific degree as an associate professor there. Assoc. Prof. Mitev has numerous scientific publications in the field of geotechnics and underground construction and leads a number of scientific and research projects. He has a wealth of expertise as a leader of design teams in preparing investment projects.