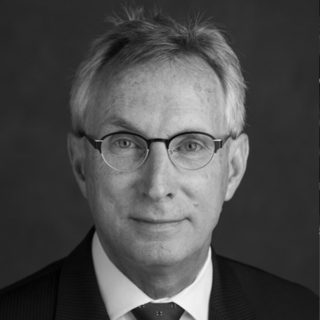 Gilbert E. Metcalf is a Professor of Economics at Tufts University where he holds the John DiBiaggio Chair of Citizenship and Public Service. In addition, he is a Research Associate at the National Bureau of Economic Research. Metcalf has taught at Princeton University, Harvard’s Kennedy School of Government, and MIT. He has frequently testified before Congress, served on several energy related EPA and National Academies of Sciences expert panels, and served as the Deputy Assistant Secretary for Environment and Energy at the U.S. Department of the Treasury in 2011 – 2012. In that role, he served as the founding board member of the international Green Climate Fund. Metcalf’s primary research area is applied public finance with particular interests in taxation, energy, and climate economics and he is widely regarded as a leading international authority on the subject of market-based instruments for mitigating greenhouse gas emissions. He has published extensively in peer reviewed academic journals and books on climate, energy, and tax policy. His most recent book Paying for Pollution: Why a Carbon Tax is Good for America will be published by Oxford University Press later this year. Metcalf received a B.A. in Mathematics from Amherst College, an M.S. in Agricultural and Resource Economics from the University of Massachusetts Amherst, and a Ph.D. in Economics from Harvard University.