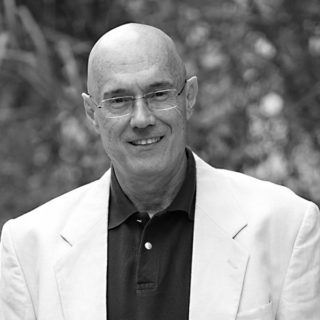 George Kremlis is currently Principal Advisor to the Greek Prime Minister on energy, climate, environment and circular economy issues. He is also the Chairman of the Coordination Unit established by decision of the Prime Minister to support the Greek Initiative at UN level aiming to protect cultural heritage and the monuments of nature from climate change.