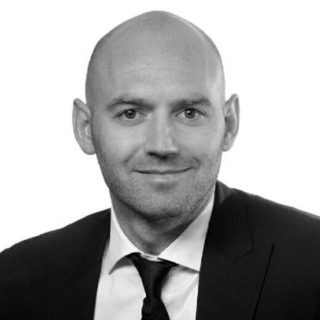 Prior to his appointment as CEO, Mr Kozlowski held the position as director of the company based out of Stockholm for the last 3 years. In his role as a director Mr Kozlowski has been central in developing the Company’s presence in Europe in relation to capital markets, European industry forums such as the EU Battery Alliance and European Raw Materials Alliance and local stakeholders and regulators. Mr. Kozlowski has 15 years of experience in various capital market roles, including as an investment manager for private funds, a trader with a global tier one investment bank, and as a portfolio manager for a hedge fund.