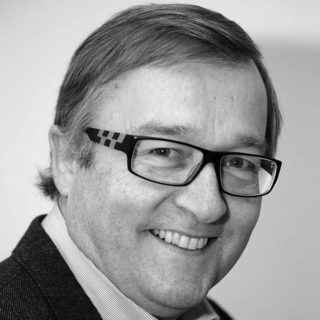 Mr. Kvadsheim has over 35 years’ experience in the oil and gas sector in Norway. He is a petroleum geologist by background and started his career in BP where he worked in several sectors of the upstream oil and gas business, primarily exploration and field development. He worked for the Norwegian Petroleum Directorate as a geologist and as a manager in various positions. During this period he also worked as an advisor in petroleum sector development in several countries in Africa and Asia. He has worked as a exploration strategy consultant, and has for the last 12 years worked for the Norwegian Oil and Gas Association in several roles, including Manager for exploration matters, Director for Industry policy and Climate issues, and currently holds the role as Director for international affairs.