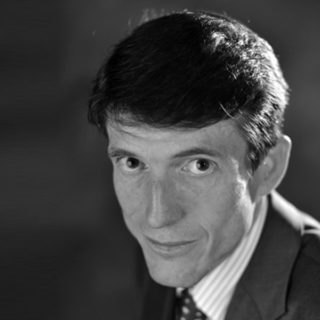 Brian Ricketts joined Alstom in 1987 where he was responsible for dynamic modelling of power systems. In 1997, he then joined UK Coal as a project engineer to work on a new integrated gasification combined cycle (IGCC); this included political lobbying. He then joined the International Energy Agency in 2005 as a coal analyst working in the Energy Diversification Division of the Energy Markets and Security Directorate, spending time in China in 2007/2008 to author the IEA’s “Cleaner Coal in China” publication. In August 2010, Mr. Ricketts was appointed Secretary-General of EURACOAL – the European Association for Coal and Lignite (www.euracoal.eu). He is a chartered mechanical engineer and holds an MBA from the Open University.