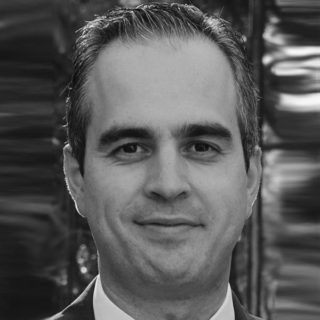 Alex is the Chief Operating Officer of Blue Grid, a downstream LNG supplier based in Greece and active within the Balkan region and the Eastern Mediterranean. He is also the General Manager of BlueFuel, a JV between Elinoil and Blue Grid, which is the first-ever LNG supplier for road transport in Greece via its national network of fueling stations.

Alex is a member of the UN Gas Experts of United Nations Economic Commission for Europe (UNECE). He holds an MEng in Electrical Engineering (Aristotle University of Thessaloniki) and an MSc in Sustainable Energy Futures (Imperial College London).